I’ve always felt that suicide is for cowards, and I am surely not one of those. But never before have I ever experienced the flash of desperation I felt last night that I can only imagine is what drives weaker-willed people to realize they cannot go on living. That is what drove me to give up on this idea that I could survive on my own, living as a woman, independent of my wife and the children.

Could I do it? I had always believed so, maybe even find happiness, I thought. I had dreamed we’d be together, but thought I’d more likely than not have to face this new life on my own. Separation, mediation, divorce, custody, alimony, visitation; I was very much aware of all the steps that were sure to follow this breakup, which seemed to be more imminent as the fight wore on. Neither one of us was willing to let go of even the stupid stuff, the petty stuff. It had come to this.

That’s when the moment came, at the exact second just before our marriage went off the cliff: something that I cannot name told me “No, don’t let this happen. It’s not worth it. Stop what you’re doing. Don’t let her go. Don’t let them go. Let go of what has come between you.”

Call it conscience, guilt, doubt, fear. God? I don’t know. I knew that it was something I could only ignore at my own peril.

And so this is where I am. I have a marriage. I have my home and my kids. I have a medical problem that has no clear remedy other than the one that I have forsaken to keep all of it together.

I have asked my therapist to put me under hypnosis. It’s my idea, based on the fact I’ve had hypnotherapy before. Like patients who can’t break the influence of appetite, alcohol or gambling, I’m hoping I can be placed under the suggestion that I don’t need transition to be happy. Will it work? We don’t know. No one’s tried this, to our knowledge. What happens if it doesn’t? I don’t know.

I have to try, though. The thought of suppressing this has me depressed beyond anything I’ve experienced. But no, I’m not suicidal; and while I said other trans people have expressed that being forced to live a life that is not authentic drove them to consider, and in the case of one of my fb friends, to actually take their own life… That’s not in the cards for me. 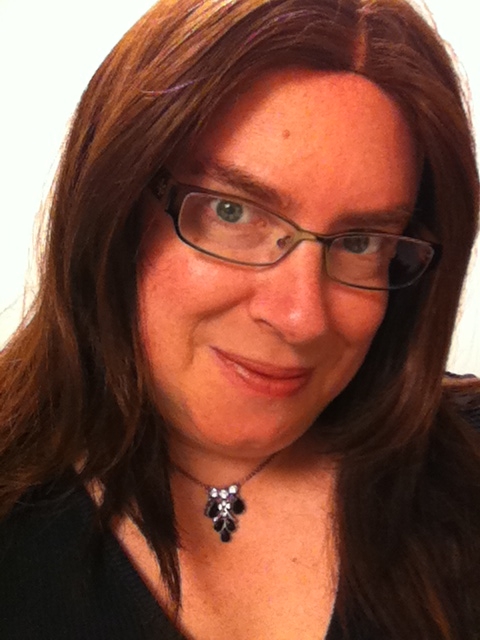 I just need time to try this radical idea, and to try to do what I have always done as a male: to come up with a backup plan. Unfortunately my female side is doing to me what – until now – has been a welcome change: living in the moment, taking stock of what’s happening right now, dwelling on the feelings I used to gloss over and move past. These feelings are bogging me down, and I’m trying to strike a healthy balance, which has eluded me, and continues to do so.

Right now, I need to hear the voice in my head, and I’ve never been more conflicted about anything even remotely this complex.

My heart isn’t patched up yet, and I think it’s because of this pit in my stomach. I saved my marriage. So why do I feel worse, not better?  It may be I’m just exhausted. But I feel like – I don’t know – like I won the battle and lost the war.

4 thoughts on “Walking Back from the Cliff”