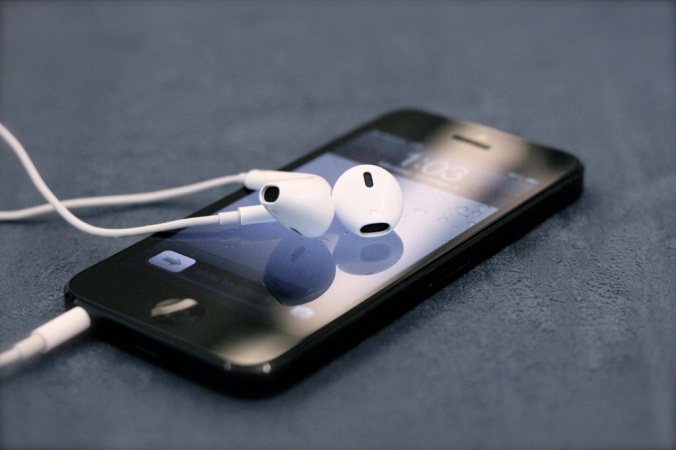 The sound was unmistakable. Despite it being a relatively quiet noise, this New Year’s Day event some 14 hours after we watched the ball drop on TV jarred me awake from my afternoon nap faster than any alarm could.

I grabbed my earbuds that now draped over the edge of the bed and pulled, quickly, hoping I was not too late.

And then there it was, the earbuds plug still attached to my dripping wet iPhone.

Turns out I had taken the device out of its OtterBox just before I fell asleep, and of course I left a nice, cool cup of water in perfect position for my personal disaster. If I had for some reason decided to toss the phone and aim for the cup, I probably would never have hit the mark in 1,000 tries.

The next steps are no doubt familiar to those who’ve learned the hard way that modern mobile devices enjoy a bath about as much as the Wicked Witches of the West: the bowl of rice, the waiting, the joy of seeing it light up once again only to learn the damage to the screen prevented me from unlocking the phone and saving what had not yet been backed-up.

This experience made me wonder if maybe New Year’s is something like an automatic data backup: we collect all our memories of the year just ended, and we save them in the hard drives of our minds… then move on.

And my friends, it is time for me to move on, too.

I am on the cusp of a huge upheaval in my personal life.

NO, I AM NOT DETRANSITIONING.

For the first time since moving to Los Angeles in 2015, I’m stepping forward into the spotlight in a new way: 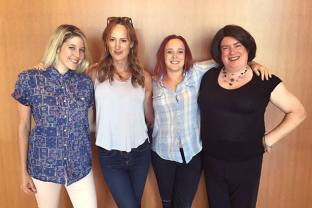 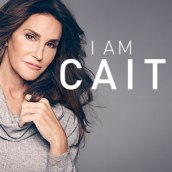 This week, I’m covering the premiere of a major project in the realm of LGBT entertainment, and next week (fingers crossed) I’ll be putting questions to the most famous transgender woman in the world.

And in less than three weeks, I’ll be in Chicago for a huge conference that will mark my debut as a panelist and a speaker on the subject of LGBT journalism.

On top of all that, for the first time since 1981, I’ve been presented with an opportunity to revisit my past experience as an actor, something I swore I’d never do again. Lastly, somehow, I’ve attracted the attention of two filmmakers who think people might want to spend their valuable time watching me on their screens. And I’ve said yes to both, with the stipulation that their projects will benefit all transgender folks, and maybe me, too. 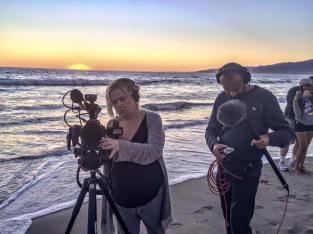 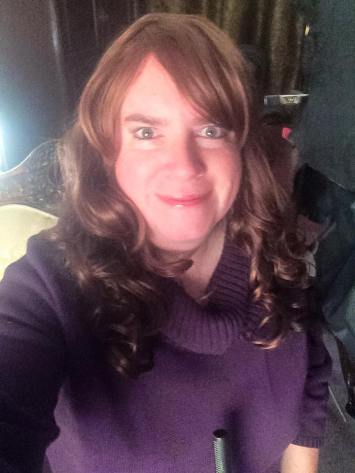 For the first time in my life, there is a man with whom I am spending time, and yeah, before you ask: yes, he knows. The rest is private, and let’s just say we’re only starting to get to know each other.

While that brings me joy, what is topmost of mind is my family back home. My children still hold the center of my heart. Their mother is struggling, and she’s made it clear it’s no longer my place to ease her burden, as much as I have tried. You know me, though: I’m not done trying, not by a long shot.

But in my mind I’ve shifted my efforts from being Wendy’s main support, to supporting our children, as it should be. They come first.

The film, the guy, the woman on the Malibu mountaintop, even my work… they all come after my obligation to my three lovelies, just as my own needs must take a backseat to the kids who make my life worth living.

Buckle-up, friends. No doubt the road ahead will be bumpy.

A trust has been established by Wendy’s brother, Robert Lachs, to assist with furthering the education of the Ennis children. Anyone wishing to donate to the fund may click here to donate via GoFundMe.